Common Ground on Race
Next
Set of
Related
Ideas 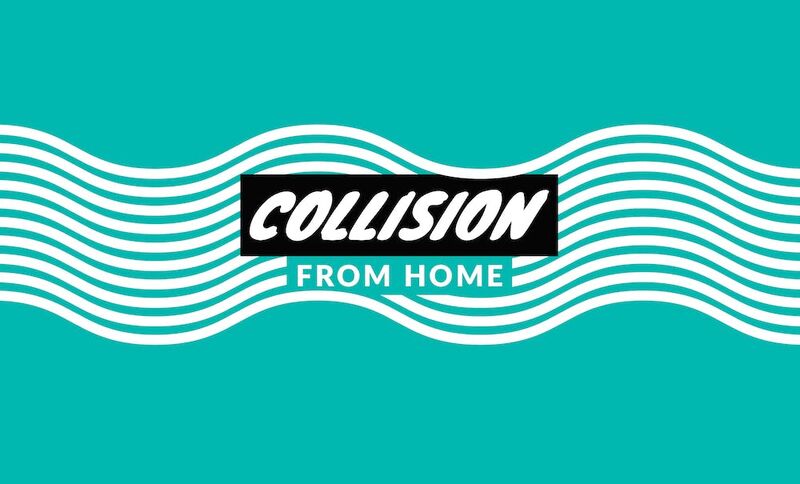 Riley von Niessen — June 25, 2020 — Keynote Trends
References: collisionconf
Share on Facebook Share on Twitter Share on LinkedIn Share on Pinterest
In a panel discussion hosted by The Root Senior Writer Michael Harriot during Collision From Home, Siyabulela Mandela, Rashad Robinson, and Rinku Sen spoke to the historic roots of systemic racism, how they impact countries on an international scale, and how power structures who rely on a long-standing history of white supremacy continue to use it to their advantage.

When discussing the steps that can be taken to combat systemic racism, Rinku Sen states that power is gained through organization. She says that this can be done by simply talking to friends and colleagues, and looking to make change in the organizations and systems that one is involved in—whether it’s a religious organization, a school, or a foodbank.

Another topic Harriot focuses on is the responsibility of white people to make a difference when it comes to eliminating these problems. While Sen agrees that widespread participation is needed to see long-lasting change, she highlights the importance of ensuring that Black people define what racial justice is, and that they are responsible for setting up the vision for what kind of change is needed and where.

Rashad Robinson speaks to the topic as well, and considers the racial injustice that has remained in place as a driver to spread inequality. In addition, he notes that Black people are often portrayed in a “space of pain,” as much of the attention in the media has been focused on this as of late.

He reminds viewers that “Black people are the protagonists in the American story of justice, freedom, voting, and education.” With this, he explains the need to focus not only on stories of injustice, but to also highlight black brilliance and creativity.