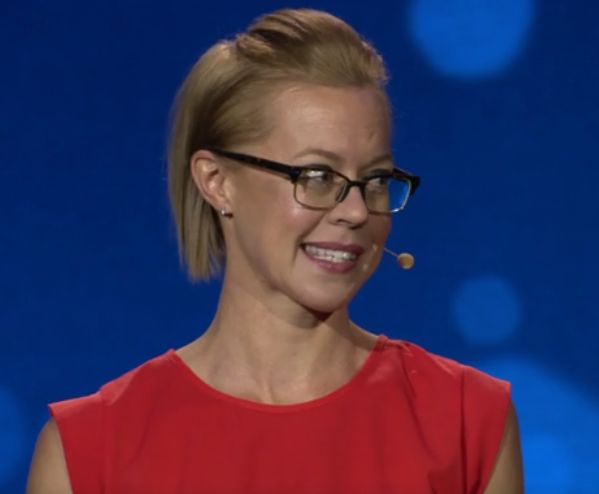 Kristen Marhaver Talks About the Death of the World's Coral Reefs

In her speech, Marhaver talks about the fact the coral reefs are bleaching all over the world, but that it is possible for them to recover in the right circumstances – as shown in a few occurrences. She talks about how removing local stresses such as overfishing, sewage pollution, fertilizer pollution, dredging and coastal construction will allow coral reefs to "hang on" as the world stabilizes the climate.

Although Marhaver speaks positively and as though the climate is on track to recovery through human action, the opposite is currently true. Even with countries' various initiatives to combat the rise of carbon in the atmosphere, scientific studies have shown that what is currently being done is not nearly enough to reduce the severe impacts that climate change will have, and already is having, on people and environments around the world.
5.9
Score
Popularity
Activity
Freshness
Get Trend Hunter Dashboard

The Importance of Palliative Care
In Her Talk on Hospice Care, Kathy Hull Discusses Its Benefits
play_circle_filled