The Capacity of Social Media

Downsides for the Unplugged 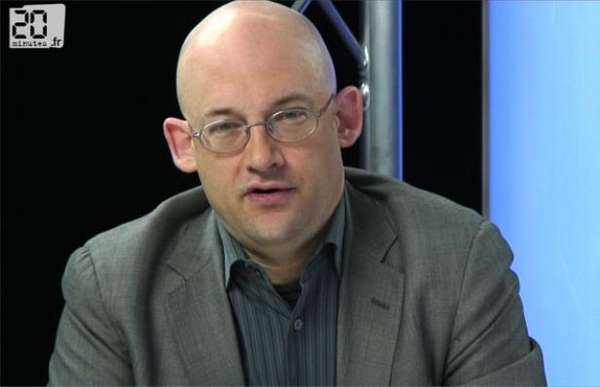 Jaime Neely — August 3, 2012 — Keynote Trends
References: shirky & youtu.be
Share on Facebook Share on Twitter Share on LinkedIn Share on Pinterest
Clay shirky's Internet empowerment keynote discusses the power of social media to transform the political landscape of the world. Shirky reminds the audience that the media traditionally dictates politics. In the past, the media that was good at creating conversation, wasn't able to facilitate groups, and the media that was good at creating groups, didn't really enable conversation. The Internet, however, for the first time in history, has the power to do both. It can bring people from all over the world to one place to engage in a dialogue.

Shirky describes the Internet as a hub of coordination, where consumers of media now become its producers. Shirky opens the eyes of his audience members to the possibilities of this medium. From ensuring the transparency of elections with Twitter to bringing people together to organize a peaceful protest, social media marks a very important point in history.
5.7
Score
Popularity
Activity
Freshness
Get the 2021 Trend Report FREE