The Audacity of Hope

Hope and Leadership
Next
Set of
Related
Ideas 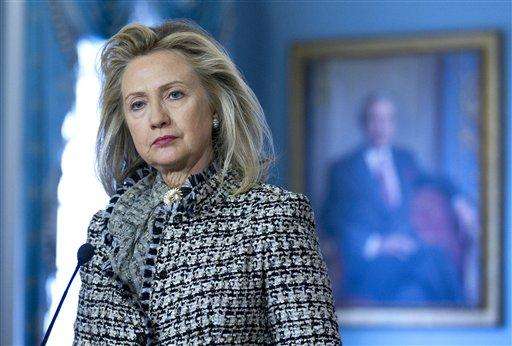 Rebecca Byers — April 11, 2012 — Keynote Trends
References: state.gov & hillarygrassrootscampaign
US Secretary of State Hillary Clinton delivers a powerful keynote address to the United Nations' human rights group in Geneva. In this captivating talk, Secretary Clinton explains in concise detail how the current treatment of gay, lesbian, bisexual and transgender individuals by governments is a violation of the Universal Declaration of Human Rights, the anniversary of which was during the week of her address.

Powerfully stating "gay rights are human rights," Clinton denounces several excuses for the treatment or failure to protect LGBT people such as religious belief and claims by foreign government that it is merely a Western phenomenon. Hillary Clinton's powerful words carry much weight, as she expertly dissects any argument that prevents the LGBT community from benefiting from universal human rights.
6.9
Score
Popularity
Activity
Freshness