A New Landscape for Apps

The Basics of Starting a Business

The Future of Disruptive Technology

The Golden Age for Developers
Next
Set of
Related
Ideas 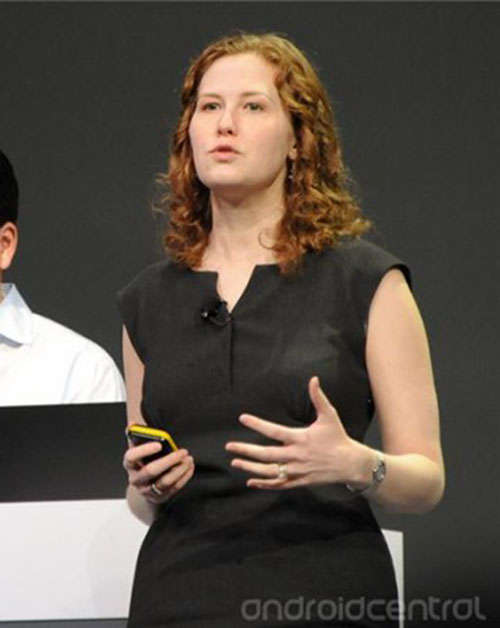 Developers have asked Google for certain developments to be implemented in the company’s Google Play Developer Console, since the previous state of Google Play wasn’t meeting the necessary standards. Powers introduces five key features that will aid in effectively improving a developer's application with regards to its interface, user acquisition, demographics and beta testing.