Where Creativity Comes From

Testing for Psychopaths
Next
Set of
Related
Ideas 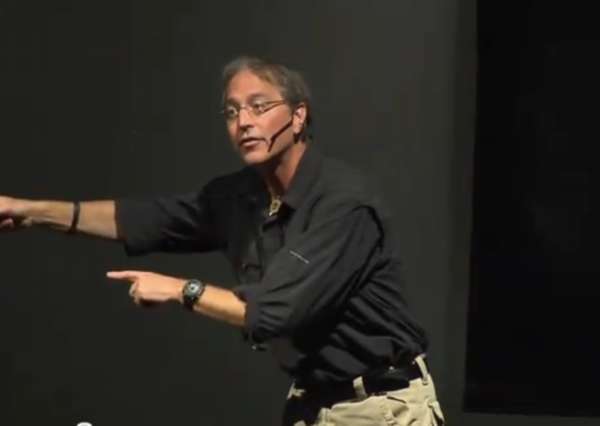 Richards, a sociology professor, uses examples like the the tug of war between China and the U.S. for coal as well as the war in Iraq, both well-known current events that caused economic devastation, in his demonstration. In his passionate speech, Richards paints a powerful mental image inside each listener’s head, asking them to step out of their “tiny little world” and into another tiny little world and see whether they see these soldiers as “brutal killers or patriotic defenders.”

The professor defines sociology as “the study of the way in which human beings are shaped by the things that they don’t see.” Richards does not attempt to sway audiences to be for or against the war -- that is their own decision. Rather, he strives to make them understand that while it’s always easier to prosecute and criticize the evildoers, putting themselves in another’s shoes to truly comprehend their feelings and motivations is more difficult than one imagines.
4.1
Score
Popularity
Activity
Freshness
View Innovation Webinars