The Importance of Open-Sourced Models 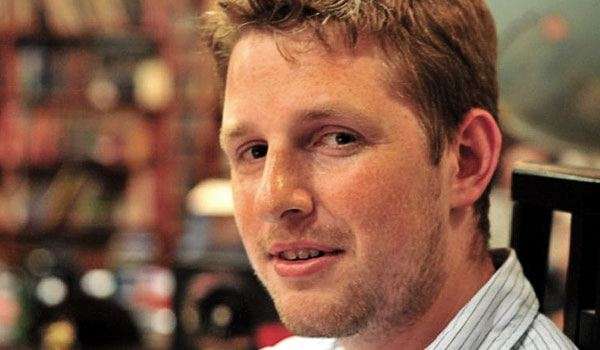 Learn from Matt Mullenweg in This Crowdsourcing Keynote

Romina S. Cortellucci — August 9, 2012 — Keynote Trends
References: ma.tt & youtu.be
Share on Facebook Share on Twitter Share on LinkedIn Share on Pinterest
Founder of WordPress Matt Mullenweg shares the changes that occurred during the second revolution of open source software in this crowdsourcing keynote. The biggest misconception about open source is that it is about technology, when instead it is about people. The second revolution of open source derives from a collision of intellectual open source and mainstream users, which causes a fundamental shift.

What has occurred is a change in how companies work due to the removal of geographic discrimination that occurs in the job hiring process. By hiring people who live all around the world, Mullenweg believes companies are able to get the highest calibre of workers. As well, he makes note of the fact that customer service has become the new marketing because companies gain new users by providing the best possible service.

Finally, he notes that there is a change in how users expect technology work. Mullenweg thinks that by receiving a taste of free software, there will be an expectation for it in a broader sense.
0.9
Score
Popularity
Activity
Freshness
Get Trend Hunter Dashboard