The Basics of Starting a Business

The Evolution of Google Maps

The Future of Disruptive Technology

The Influence of Google
Next
Set of
Related
Ideas 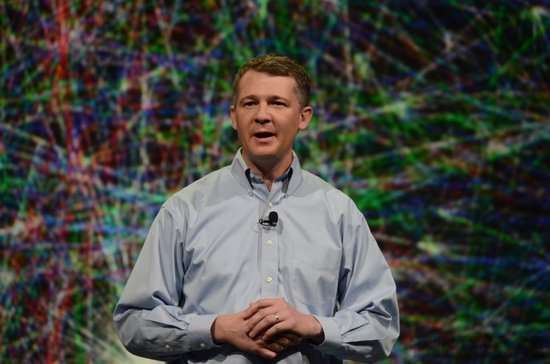 Ian Andrew Panganiban — May 20, 2013 — Keynote Trends
References: youtube
Linus Upson features systems that will be integrated in Google to provide users with file conversion formats in this Chrome keynote.

Most web users rely on Google Chrome for their web browsing needs, but current bandwidths consume a lot of data from image and video. Upson showcases how Google has developed a means for faster and more efficient web browsing in its new tools.

The WebP tool allows users to convert images into a file size that's much smaller than the original file. The new system format will allow for much faster download speeds, resulting in lesser bandwidth and power consumption, which will be particularly great for mobile devices. The company also introduced the VP9, a video file converter that's to be integrated later this year. The VP9 decreases Mbits/s downloads resulting in a much smaller date file to download.
1.3
Score
Popularity
Activity
Freshness