"Shelby Walsh is an inspiring, intriguing speaker who enthralls her audience with up-to-the-minute stats and facts that help shape the way we marketers anticipate and react to coming trends." 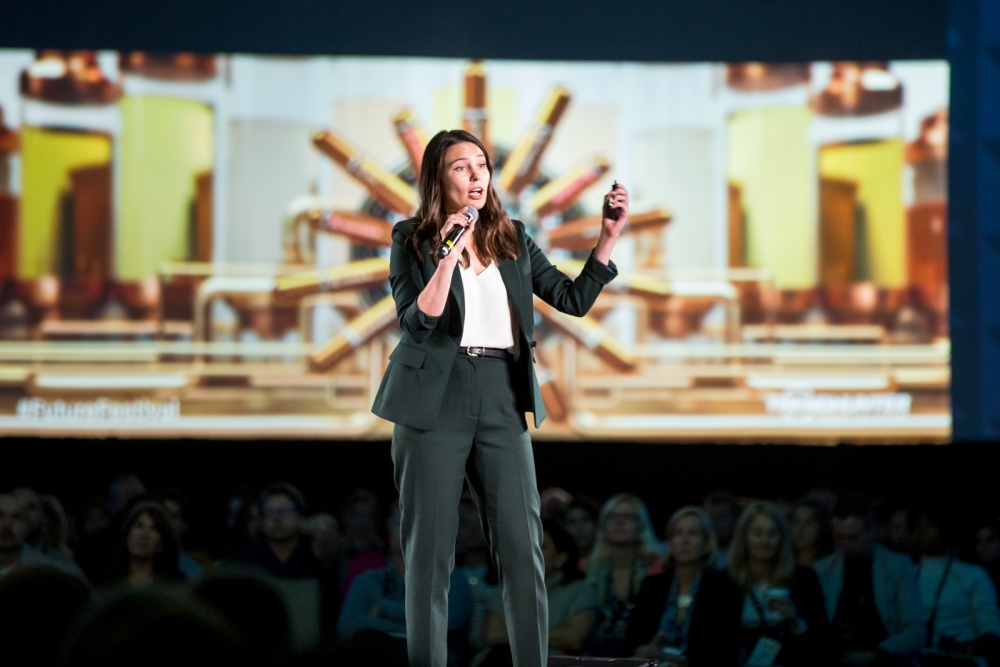 Shelby is the President of Trend Hunter. Awarded Top 30 Under 30 and WXN's Top 100 Most Powerful Women in Canada, she has been featured in the New York Times, the Financial Post and TIME. You can regularly find her in the downtown Toronto Trend Hunter office overseeing a growing team of over 70, or sharing some of Trend Hunter's key findings live with 3,000 of the world's top innovators annually at Trend Hunter's 15+ Future Festival events.

Shelby's been a part of Trend Hunter's exciting exponential growth since 2009, which provides brands such as Pfizer and Samsung with custom trend research, helping them to find better ideas, faster. As a Futurist, Shelby specializes in consumer behavior. She has spoken on the topic at conferences such as OmniShopper, Foresight and Trends and Silicon Slopes Tech conference, as well as private events for companies such as Universal Studios. She is Future Festival’s top keynote speaker on lifestyle trends, with a focus on dining, wellness and CPG.

The Hierarchy of Lifestyle

What are the key drivers of consumer behaviour, wellness & life in the era of the personal brand? Dive into what is motivating purchasing decisions, loyalty and how to create a meaningful connection to consumers.

This presentation introduces Trend Hunter's Micro-Generations as a way to rethink traditional demographics through a more consumer-centric lens. Our first presentation exploring micro-generational study, this session uncovers new ways to think about modern consumers, what motivates them, and how to more accurately target them.

Rewriting the Rules of Retail

Inspecting the motivations behind consumers’ purchasing behaviors, and what it means to offer a purposeful retail experience. This presentation explores how a need for eco-consciousness, experience, and curation has changed the world of retail. The goal is to have you and your team walk away with a more customercentric view of retail. 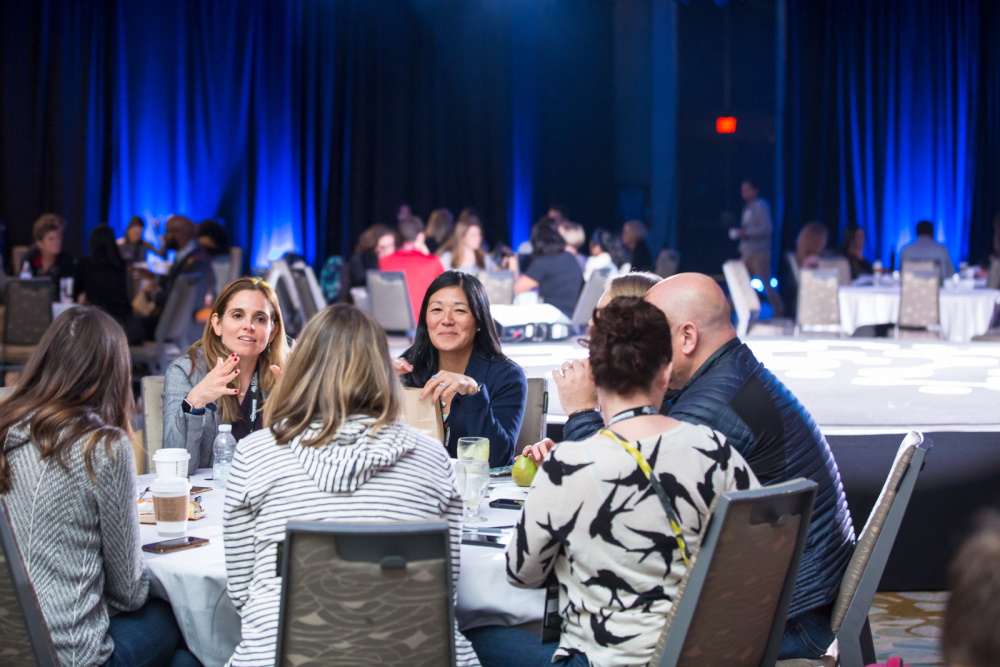 This highly customized workshop is designed to give your team a full overhaul. It's ideal for those who are looking to impact the most amount of change in the most efficient way possible.

How to Prototype
expand_more

This custom workshop begins with your key objectives; your Futurist will then curate the right set of tried-and-tested tools to help you and your team prototype ideas and solutions.

How to Persuade
expand_more

This custom workshop is intended to help your company more concisely and effectively speak to customers. Your Futurist will help identify the right path of action to help revisit your value proposition, better market your product or service, or even revamp internal language.

How to Disrupt
expand_more

This custom workshop is designed to help you and your team anticipate upcoming threats to your business, identify your strengths and weaknesses, and become better acquainted with the next 3 -5 years of your industry.