Jaro Necesito is a freelance fashion photographer & stylist. Being able to travel around the different states of America, he grew up being open to different cultures. He now resides in San Pedro, Laguna (the Philippines) where he is constantly practicing & discovering his talent in the art of Fashion Photography

During his years in middle-school, he was given his very own camera – a dozen of Kodak’s disposable cameras. The first photo he took was a black and white photo of a child, eating turkey in one of America’s most wildest thrill parks. This photo ended up in a school magazine at J.H. Gaudet Middle School in Middletown, Rhode Island. By the time he went to college, he was given his first professional DSLR (a Canon 400D) where he then started working on numerous photoshoots, editorials & creative photo blogs.

Most of Jaro’s inspiration comes from music & movies as well as his personal experiences of ups & downs. Growing up as a teenager who felt as though he was never given a chance to EXPRESS himself, he now shares things that he was not able to CAPTURE back then. 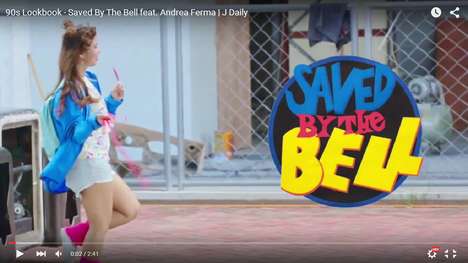